About me (in pics) 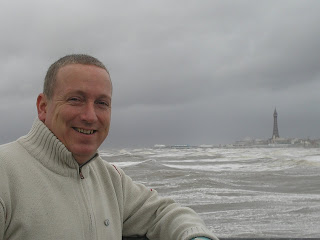 A writer's journey can be as unpredictable as stormy seas - in this case at good old Blackpool (Blacky), October 2009. Just after this shot was taken I discovered a poor lad had fallen into the sea up near the tower. My heart goes out to his family and friends. 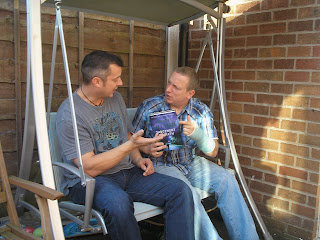 My 'oldest' writing buddy, Dave Barber, reigniting our Eccles Writers' Circle (or writers' line as it was just us two!) while discussing Matt Hilton's Judgement & Wrath - bloody good action thriller BTW.
Dave and I went to the same high school and used to meet up for a pint and a game of snooker or pool to discuss writing (I occasionally let him win to keep him interested). As teenagers we were both well into horror writers such as James Herbert, Shaun Hutson, Dean Koontz and Stephen King. Now we seem to have drfited into crime - must've been our tough Manchester upbringing! 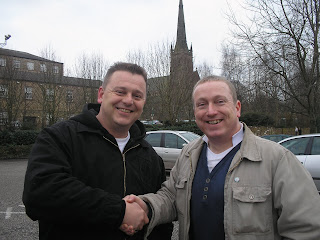 After hundreds of emails (he just kept pestering me) I finally met my mentor, crime thriller author Matt Hilton, in Lancaster in February 2009. Matt's been an inspiration to me - & to many other writers - and has shown us what can be achieved with dogged perseverance and talent.  We've become great friends and co-edit award winning webzine Thrillers, Killers 'n' Chillers together.

I met up with fellow crime writer - and debut author of PI novel 'Broken Dreams' - Nick Quantrill at the Trafford centre ahead of our Q&A. We chewed the fat over writing and the fates of our beloved City's - mine being Man. City (of course, being a true Manc') and Nick's being Hull City (hence his permanent frown!). 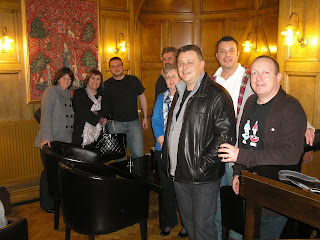 Matt Hilton's 'Slash & Burn' book launch, Carlisle. It was fantastic to meet up and mix with like-minded people. From right to left - Me, writer Dave Barber, novelist Matt Hilton, writer Sue Harding, Sue's hubby Malcolm (or Mick as I called him all night!), writer Paul Grzegorzek, novelist Sheila Quigley and Matt's wife, Denise. It was a cracking night! 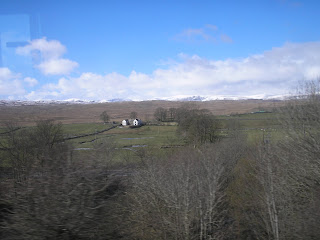 I caught this shot from the train from Carlisle to Manchester after Matt's S&B launch. If you look closely you can see the snow-topped mountains of the Lake District in the background. Well worth a double click this one to enlarge. And I wanna live in that house! 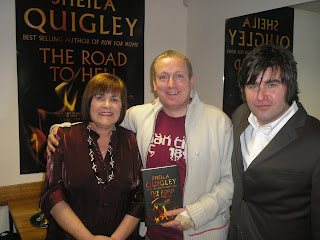 Gritty northern crime novelist, Sheila Quigley and Tonto Books head honcho, Stuart Wheatman, at the launch of 'The Road To Hell' in November 2009. Stuart is behind my first ever short story to be published in print, after I won an online comp in September 2009.  My vigilante story, 'Mopping Up' is in the anthology 'Even More Tonto Stories' (published May 2010), along with the likes of Matt Hilton. What an honour! 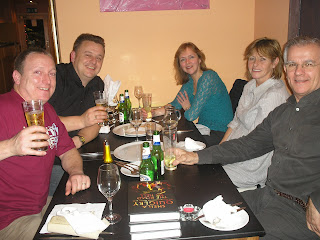 Bonfire Night meal in Newcastle after Sheila Quigley's book launch of 'The Road To Hell', with novelists - and good friends - Adrian Magson and Matt Hilton, and their lovely wives Anne and Denise. Another thoroughly enjoyable night. 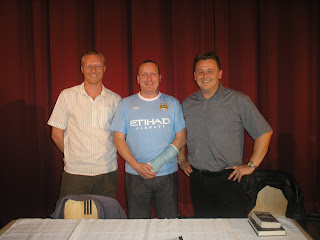 I was chuffed to bits to meet up with two of my very favourite crime thriller novelists, Chris Simms and Matt Hilton - both of whom have helped me on my writing journey - at Oldham Literary Festival in October 2009. 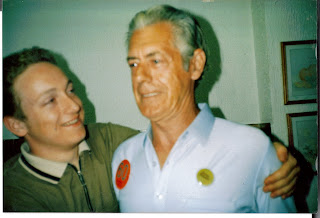 My dad, Harold Bury - the inspiration behind my published short story 'The Oak Tree' - on his surprise 60th birthday in 1990. Just under three years later... the oak tree fell...
I miss you dad. RIP. 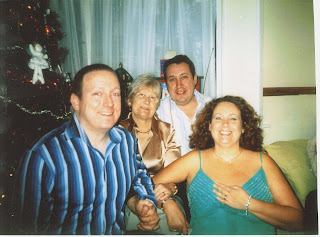 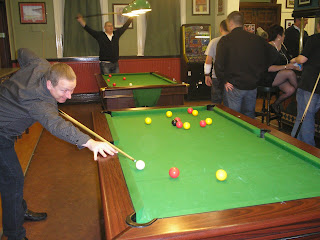 Pool shark in his natural habitat! 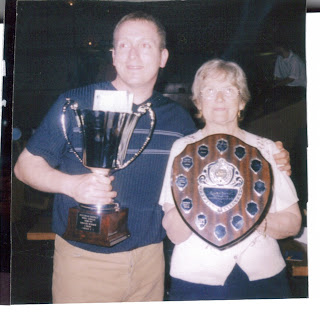 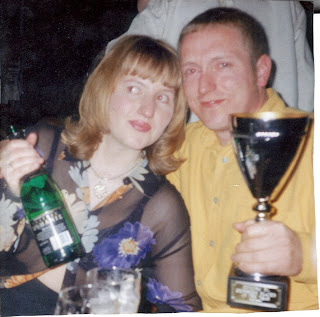 Eccles Sunday Football League - Referees' Player of the Year, back in the day with Mand' - it's amazing what a brown envelope can do! 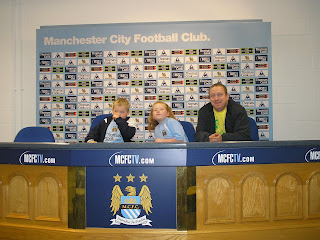 Press conference at my beloved sky blues. I started supporting them a couple of months after they last won a major trophy in 1976, so it's all my fault - I'm a jinx! 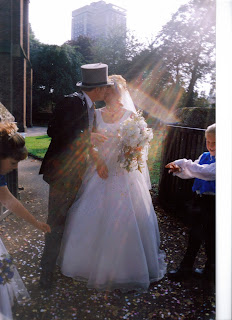 Okay... any psychics or medium types out there are welcome to analyse this snapshot of Mandy n I on our wedding day in September 1999.  Can someone please shed some 'light' on that ethereal light and 'additional veil' (double click to enlarge). Maybe we're just a match made in heaven! 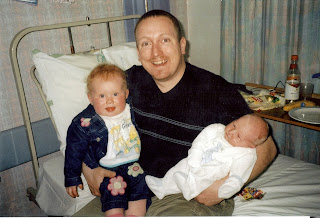 At hospital visiting my new born son in May 2002 with my daughter born April 2001 whose birthday falls on the same day the 'Oak Tree' (above) fell... spooky! My kids make me feel honoured to be a dad every single day (ish!). 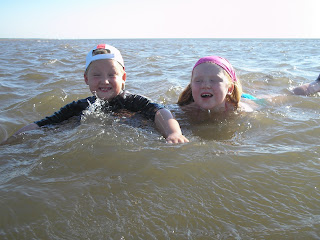 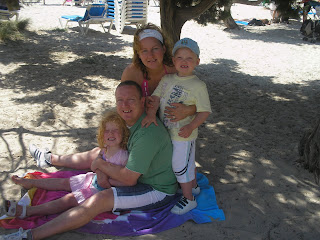 Great photos mate. I think you may have started something now. Let's see how many others do the same. (Like me.) :-)

Hmmmm - is this the pre-publicity for when you're all rich and famous, then?

I think they're cracking photo's mate, and interesting blurbs to go with them.
Good idea, but not one i'll be following myself, i've got facebook for that!

Really enjoyed those pics,Col. I love seeing REAL people with REAL lives - and it was great putting faces to names.
THANKS for sharing your lovely family and friends.

Dave,
Cheers, mate. Go for it!
Sue,
Ta very much - BTW I wish!!!
Paul,
Thanks, bud, appreciate your comments.
Clare,
You're welcome and am glad it helped you piece part of the blogosphere together.

Many thanks for your comments everyone.
Regards,
Col

Hi Col, I wanted to add your crime blog to my new web site (http://karen-mossman.webs.com/) and see you have changed the format of yours. I really like it and enjoyed looking at those pictures. Trying to decide if I have seen you around, seeing as we live in the same area. Don't this so though.
Kazz

Thanks, Kazz.
I was thinking the same when I popped over to your blog the other day. No doubt we'll bump into each other soon enough :)